The investment vehicle Real Estate Rent was launched by the Fund during November 2007, following an investment strategy in industrial, logistics, commercial and office real estate assets and with the objective of creating a diversified portfolio of assets that would appreciate and generate consistent returns for our investors. Until June 2016, the fund’s portfolio was valued at approximately US$130 MM. The average annual return on the fund since its inception until April 2016 was 17.40%, making it one of the most profitable real estate investment vehicles in Colombia. The fund periodically opens new rounds of funding, with new investors or returning ones participating.

INVERLINK Real Estate Structures S.A.S, professional promoter of the private investment fund INVERLINK Real Estate Structures Fund Paralelo 26, fostered in 2012 an investment in the Building Paralelo 26, a project with 28,107.99m2 of space for offices and a total of 17 floors. The building is in Eldorado Avenue in Ciudad Salitre, one of the most important centers for development and appreciation in the city. Starting in January 2013, it was completed in 26 months.

The fund’s investment for the acquisition of 20,783.69m2 was approximately US$38.5 MM and it was bought from Paralelo 26 Investments, a partnership that brings together many of the most important companies with a long tradition in Colombian construction (Ingeurbe, Arquitectura y Concreto, Gamson Colombia, Promotora Equilátero and Contexto Urbano) that combined, have over 70 years of experience.

In December 2015, a deal was made to sell the totality of the project. In June 2016, the fund began its disinvestment process and hopefully it will be liquidated successfully during 2018.

The free-trade zone fund was constituted in 2013, with the goal of investing in the development of the offices project ZF Towers Stage I, by acquiring 75% of it. The project, located in the free-trade zone of Bogotá, is focused on supplying the real estate necessities for the growing industry of outsourcing and call centers in Colombia. For that reason, it has an architectural design and a specialized infrastructure, in addition to the resources that are already offered in the free-trade zone, that meet the needs of the industry.

The fund’s investment consisted in the acquisition of XX9m2 for approximately US$15 MM and it was bought from Free-trade Zone Developers.

The construction of the building finished in June 2015 and it is currently in the process of commercialization. 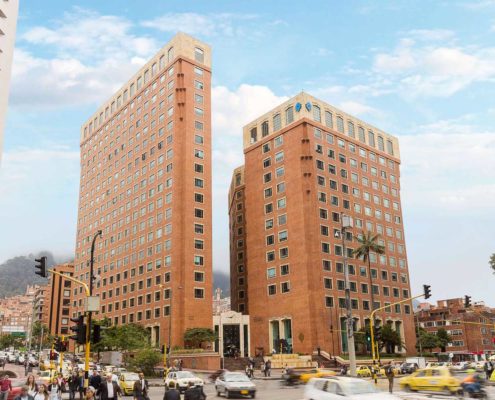 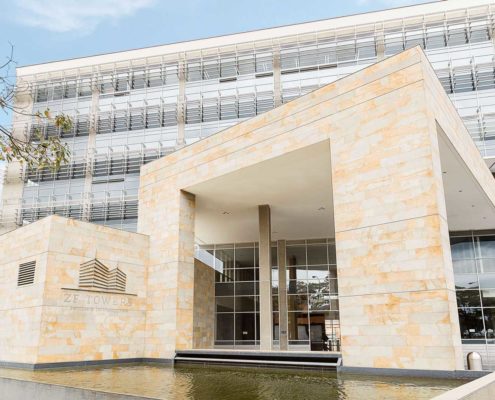